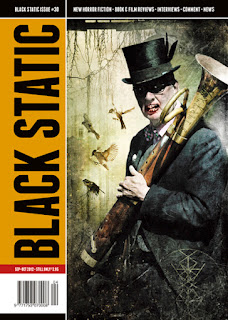 So, it's been a while, and one of these days I'll get around to actually writing a blog post rather than the odd promotional bulletin every once in a blue moon. Until that day however...

The rather brilliant Black Static #30 is out to buy from next week, featuring (you've guessed it) a story from me. It's called Sometimes I Get a Good Feeling. And sometimes I do. Writing that story was one of them. It was a bit of a leap for me and I wasn't sure that it was going to work, but in the end I think it did. I liked it anyway. And Andy liked it too, which is pretty much enough for me! 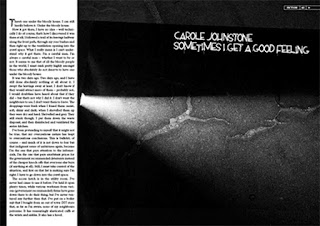